This is a small elegant inter-locking plain tile with an attractive leading edge. The Beauvoise 20 provides a cost effective solution with flexible roofing applications both as a plain clay tile or clay slate. Only 20.5 per m2 required. Available from our yard in Stokenchurch in Between High Wycombe and Oxford 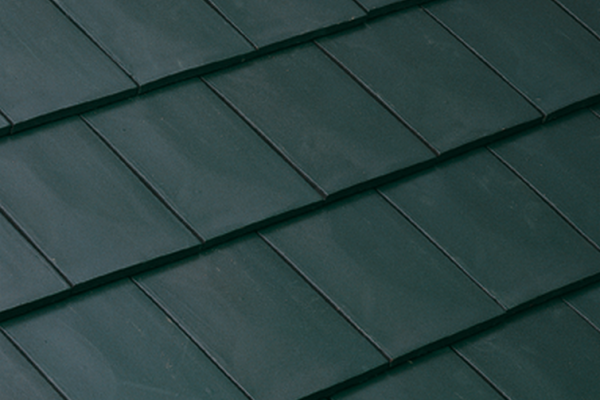 This small format interlocking tile, which is both elegant and economical, is popular because of its technical characteristics offering an attractive solution both in terms of cost and ease of installation thanks to its variable gauge. It can be used on pitches as low as 20 degrees and you only require 17.2 per m2. Available from our Yard in Stokenchurch in between High Wycombe and Oxford. 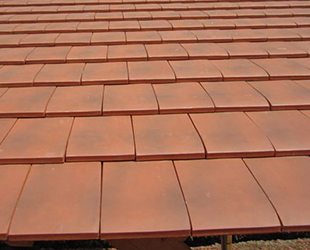 This is the equivalent of the concrete Gemini tile, but its clay at exactly the same price. It has a thin tapered leading edge, it is laid broken bond and has a variable gauge. It can used on roof pitches as low as 17.5 degrees and only requires 9.5 tiles to the m2. Available from our yard in Stokenchurch in between High Wycombe and Oxford. 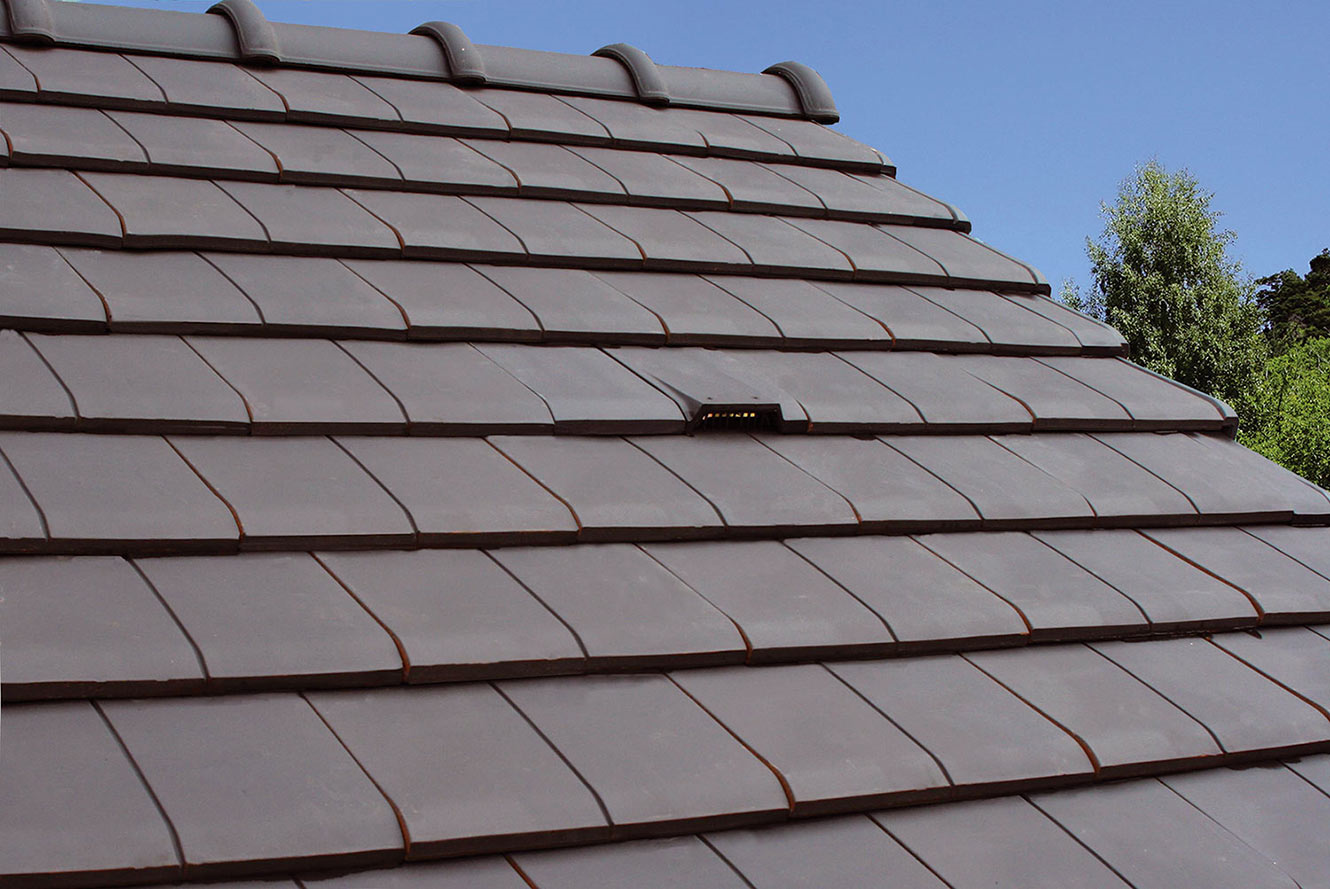 The HP10 is a large, flat, elegant clay tile. It has a thin tapered leading edge, and with only 10 tiles required per m2 it allows you to have a clay roof at an affordable price. 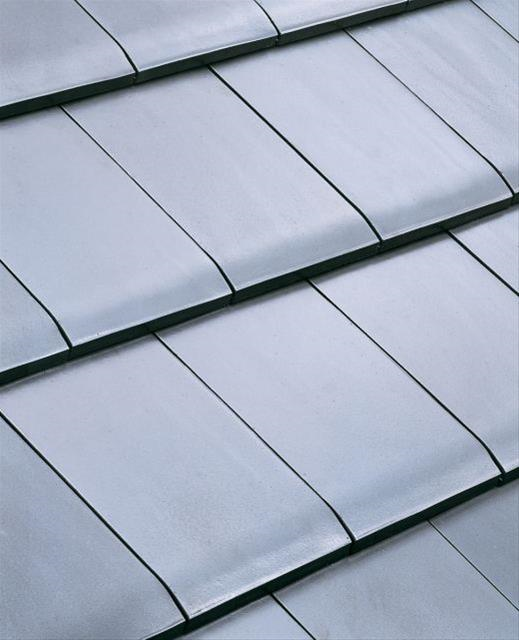 Stretto XXL clay tile.
Its XXL dimensions offer speed and ease of installation to enable a cost-effective clay plain tile solution
25 to 27 tiles M2 Can go down to 21 degree pitch 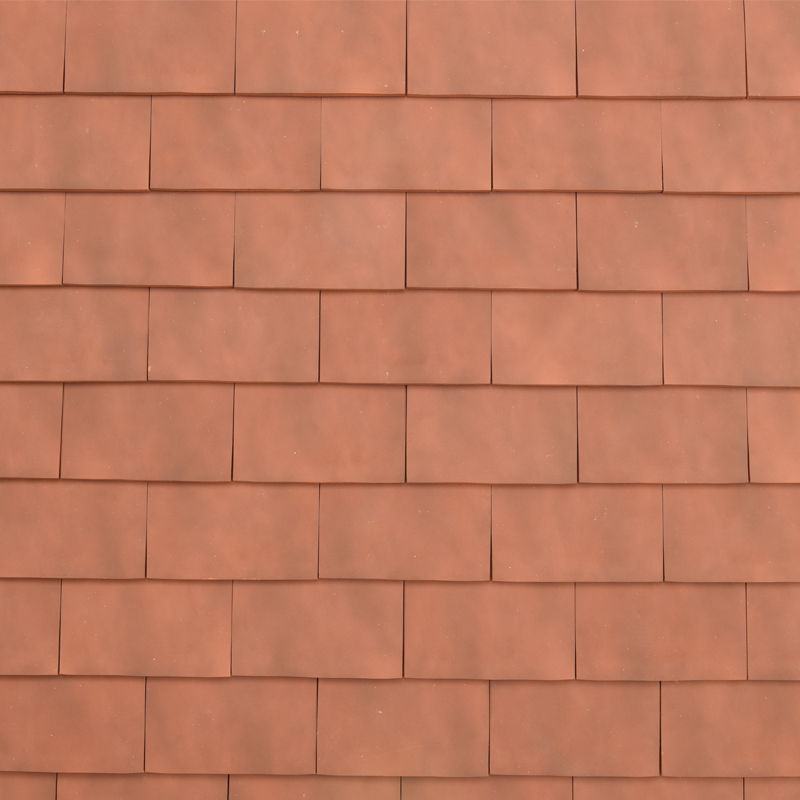 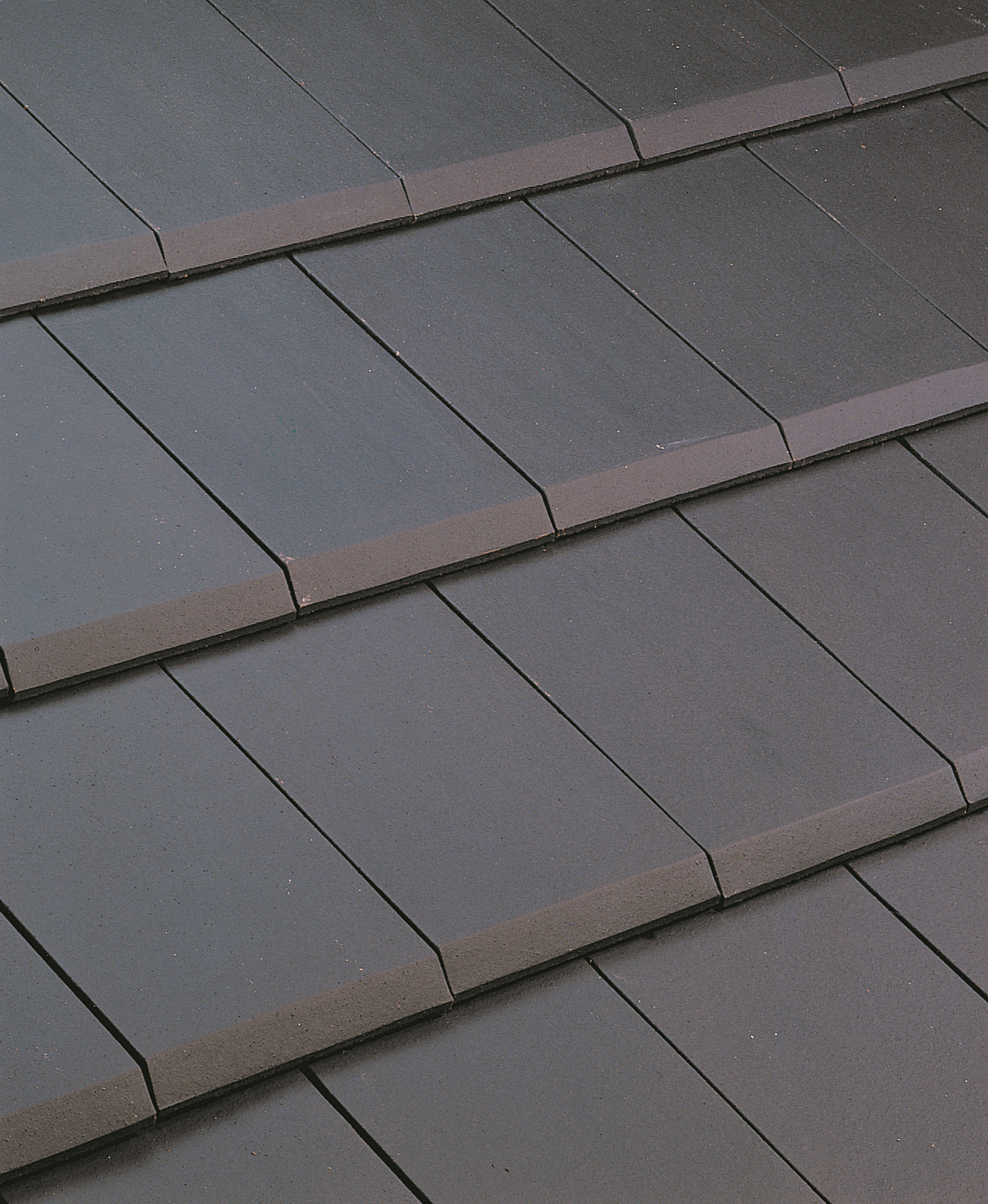